For Clinics & Doctors
Are you a Patient?
Click here

Are you a Patient?

Thermia® is the only and First Ablative RF Fractional device available in Asia The nano-ablative fractional Thermia equipment has a needle cartridge with a new technology that each cartridge is special for a patient. This cartridge has 160 delicate microneedles and each microneedle has a contact surface of 20 x 150 micron. The amount of ablation with the maximum number of 500 micron, coagulation and affected area with heat by 4 millimeter will be controllable on the skin and the variable energy density leads to the benefits of treatment with fractional laser equipment. Besides, the alloys used in these needles is compatible with the body (aseptic) that inhibits any sensitivity and allergy, when it is contacted with the skin.

See How It Works

Physicians always seek for treatment strategies that are with low side effects, painless and safe. When the invasive catalytic machines such as CO2 lasers and erbium were first introduced into market, in spite of having good impacts, their popularity underwent a decrease due to a variety of difficulties including being painful and having long commune period. Then, the less invasive strategies of ablative fractional such as fractional CO2 laser were introduced into market. In these lasers, there was coagulation along with tissue ablation. However, despite of having great effects, this laser had its own problems including the risk of skin burning (epiderm), enhancing the risk of PIH, particularly in dark skin types, and the high commune period (multiple weeks). These problems were difficult for some of the patients and in cases that patients had face spots, there was a risk of darkening the spot. Consequently, from the 2008, the non-ablative facilities such as RF fractional were introduced to minimize the adverse effects of ablative fractional lasers. However, due to the lack of ablation, the treatment results were not satisfactory compared to the fractional lasers and treatment range was lower in non-ablative facilities compared to the ablative equipment. In line with this thought, a completely modern technology, known as “Ablative Fractional RF” was introduced into market that had great features in terms of an efficient and safe treatment, lack of side effects and using ablation and coagulation. In this technology, the needles were able to create ablation in the treated tissue, a technology that is called “Microneedle Ablative Fractional RF”. For example, some of the American facilities such as Endymed, Inmode and Fractora have this kind of technology.

Venus Concept company introduced a new generation of technology, known as “Nano Ablative RF Fractional” that is non-invasive in nature. In this technology, the cross-section of needles on the skin is completely delicate (about one-tenth of conventional technologies) and the number of needles underwent an upregulation by 3 times.

After clinical experiments and the cooperation of Iranian and Swiss engineers in designing, construction and promoting this technology, this company for the first time was able to design and manufacture a Nano Ablative RF Fractional equipment that is called Thermia. The design of this equipment is based on making no damage in epidermis and there will be no thermal destruction at the depth of skin tissue for effective lift, Anti Aging & Skin Treatments.

As a consequence, the physicians will be able to perform a wide range of treatments on patients compared to the conventional RF fractional facilities. 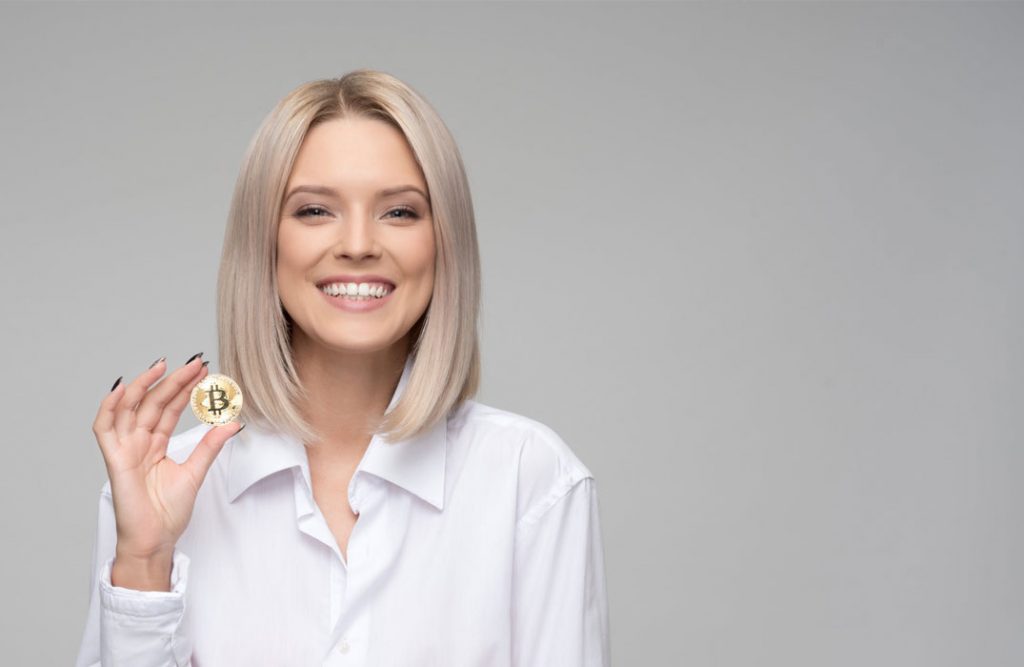 Thermia as a smart equipment with a vast treatment range

Thermia with default menu and ICFTM technology enables the physician to have an efficient treatment. 15 treatments have been pre-designed in this equipment that automatically, provide the best and most efficient level of ablation, coagulation and energy for each certain treatment. It has been shown that by desired designation of ablation and coagulation, you can perform the treatment at a safe method without risk and then, you can save the setup at several states.

Read More About ICF Technology
Safe for all skin kinds
In contrast to the most of the rejuvenation strategies that are either dangerous for the dark skin types or have high side effects, treatment with Thermia is safe for all races, all skin kinds, particularly for the dark colors and also, tanned skin.
Very low recovery time, painless and PIH even in dark skin
Diameter cartridge microseconds of Thermia devices (150 x 20 microns, about 11% similar devices) cause Nano-ablation and the resulting micro-ulcers heal rapidly. The energy in the Thermia device is transferred to each needle individually. As a result, while producing homogeneous and uniform energy in the treatment area, it has secure treatment and dramatic results.
Ergonomic headpiece, higher precision and more effective treatment
The ergonomic headpiece design of Thermia provides the best possible comfort at the time of treatment for the operator and will prevent fatigue from prolonged work. As a result, while achieving safer and more effective therapeutic results in all areas of the body, it has a higher accuracy in covering the entire treatment area.
Previous
Next

The up-to-date technology, advanced design and the highest quality

The device has European Medical Certification (CE Medical) and ISO13485 from TÜV Germany. In this regard, Melourin Arvin Teb Company has achieved all standards and requirements related to the design and production of medical devices, under the supervision of the most prestigious and advanced laboratories (approved by the General Directorate of Medical Equipment and Supplies of Iran) for all technologies used in the device has been. 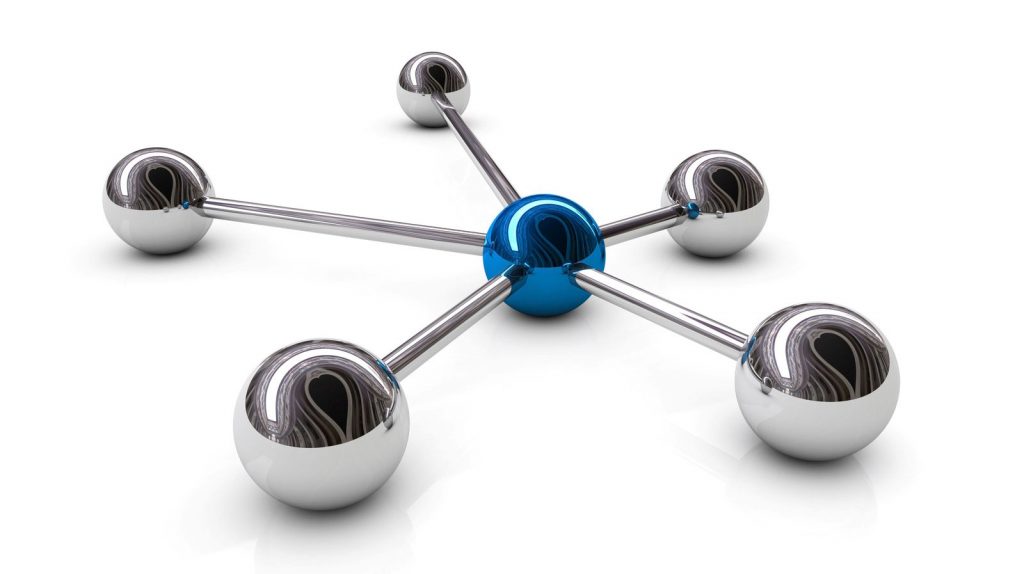 Our experts have all the answers for you

Melorin is a world-leading provider of energy-based solutions for the surgical, medical aesthetics and beauty markets, delivering cutting-edge technologies to our partners and customers. We are firm believers in the power of science, redefining the industry through an endless desire to innovate and drive the global industry forward.

Thermia, The Science of Beauty